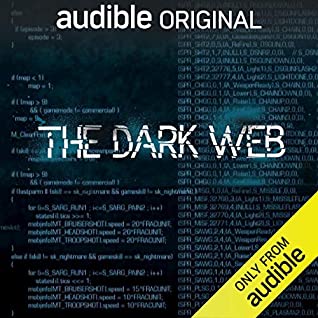 From sex trafficking and fraud to government secrets and anonymous hacking groups, this definitive exploration and exposé of the dark web goes where no documentary has gone before.

The anonymous and lawless online environment of the Dark Web makes headlines on a daily basis. It touches all of our lives, without our knowledge, in many different ways. But where do the myths end and reality begin?

Tech writer and broadcaster Geoff White (Channel 4 News) wants to find out. He casts an investigatory light on the dark underworld of the internet. We join him on a shocking tour of its secrets, revealing corporate hackers, paedophile rings, fraud on an international scale, conspiracy theories, drug dealers, gun runners, spies and specialist police investigators.

Driven by undercover recordings, anonymous contributors and expert interviews, this in-depth, journalistically-rigorous current affairs investigation leaves no online stone unturned in its quest for the truth.

This series is ONLY available on Audible.

In The Moment With Alex Manzi